A joint mission of the United States and the Czech Republic will carry out an observation flight over Russia. The US OC-135B aircraft will monitor Russia's territory on April 10-14,  representatives with the Russian Nuclear Risk Reduction Centre said. 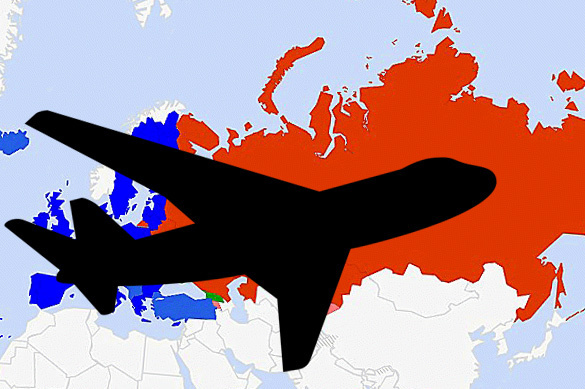 The event is conducted within the framework of the implementation of the International Treaty on Open Skies. In turn, Russia will conduct observation flights in April over the US and Canada.

Earlier, the US performed an observation flight over Russia in March. The OC-135B took off from the airfield in Khabarovsk and performed an observation flight over the territory of Russia from March 13 to March 18. Russian specialists were on board the airplane to monitor flight parameters and the use of equipment, in accordance with the terms of the Treaty on Open Sky.