US reconnaissance aircraft to fly above Russia in March

US aircraft OC-135B will make an observation flight over the territory of Russia in the period from March 13 to 18. Russian specialists will be on board the plane to monitor compliance with flight parameters and the use of equipment, according to the Open Skies international agreement. 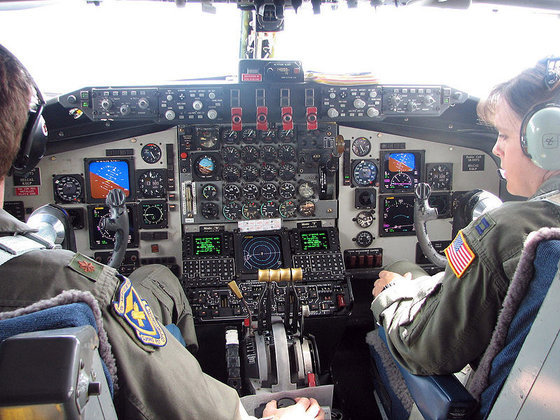 The OC-135B is a surveillance aircraft that is not intended for the use of any weapon.

In the summer of 2016, a Boeing OS135B reconnaissance aircraft conducted an emergency landing in Khabarovsk due to chassis failure. The crew took notice of the malfunction only 40 minutes after takeoff. Fortunately, the aircraft landed safely, no one was injured.

Earlier, a representative of the Russian Air Force said that NATO increased the number of reconnaissance flights near Russia's air borders in the Crimea.