First stage of the joint exercises of the Russian and Belarusian Airborne Forces joint exercises have finished in the Vitebsk region. They have been carried out on the Losvido testing ground. As the Defence Ministry stated, paratroopers within combined crews marched for more than 40 kilometres into the area of the Liozno administrative center. 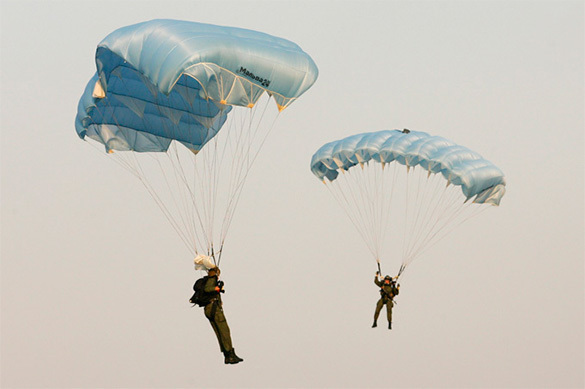 According to the task, after arrival the military blocked and then annihilated illegal armed groups.

As Pravda.Ru reported, mass hysteria could be evidenced in the West given Russia-Belarus West-2017 drills planned for autumn. In Ukraine they were called to be a 'direct aggression' against their country and even 'discredit to Belarus'.

While the Lithuanian President Dalia Grybauskaite was terrified at the idea itself of preparation of the exercises, claiming that in such a way two countries 'demonstrate preparation for war against the West'.

Also read: Army of Belarus ready to die for Russia