Russian aircraft to fly above NATO countries in early March

Russian aircraft will conduct  observation flights above Spain and Portugal on February 29 - March 3 as part of the Open Skies Treaty. 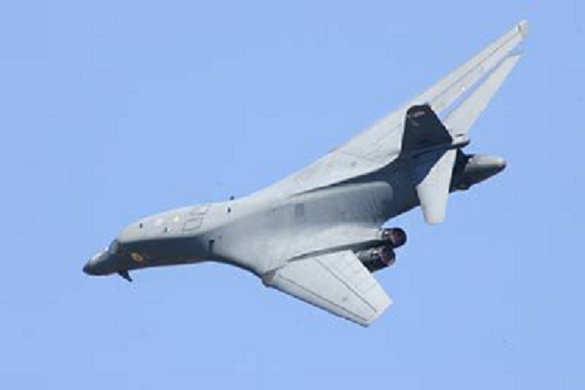 The head of the National Center for Nuclear Risk Reduction, Sergei Ryzhkov, stated that the observation flights would be carried out in the period from 29 February to 3 March from Open Skies airfields in Lisbon (Portugal) and Getafe (Spain), with a maximum range of 1,200 and 1,800 kilometers respectively.

According to the official, the Russian aircraft will fly on the routes that have been coordinated with the parties. Portuguese and Spanish specialists on board the Russian planes will supervise the use of electronic equipment stipulated by the Open Skies Treaty.

"The implementation of observation flights within the framework the treaty contributes to greater openness and transparency in military activities of members of the treaty," Ryzhkov said.

It will be the fourth and the fifth observation flights of the Russian aircraft over the territories of the participating countries in 2016.

The Open Skies Treaty was signed in 1992 as one of the confidence-building measures in Europe after the Cold War. The treaty has been in effect since 2002 and allows participating countries to openly collect information about each other's armed forces and military activities. Most NATO countries, Russia, Belarus, Ukraine, Georgia, Bosnia and Herzegovina, neutral Sweden and Finland are members of the treaty.