Russia to close the sky over Crimea and Black Sea

The Russian Navy will deploy anti-aircraft Buk systems in the Crimea to protect ships and  submarines of the Black Sea Fleet. 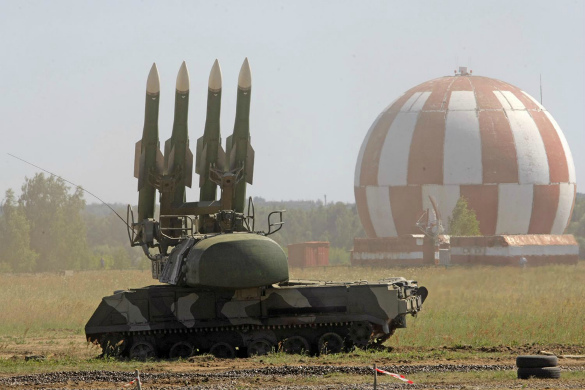 If necessary, Buk systems, along with S-300 and S-400 anti-aircraft missile systems of Russian air and space forces will close the sky over the peninsula and the Black Sea.

Buk-M2 is capable of striking aircraft and drones at a distance from 3 to 45 km. The system can reach even high-altitude strategic reconnaissance aircraft in the stratosphere. Buk missiles can strike targets at altitudes of up to 25,000 meters. Osa system missiles are less powerful: they are capable of destroying targets at distances of not more than 10 kilometers and at altitudes of over 5,000 meters.