Moscow refuses to gift Snowden to USA for Trump's inauguration

Official spokeswoman for the Russian Foreign Ministry, Maria Zakharova, said that Russia extended residence permit for US citizen Edward Snowden for "a couple of more years." Zakharova's statement came in response to a recent remark from former deputy head of the CIA Michael Morell. 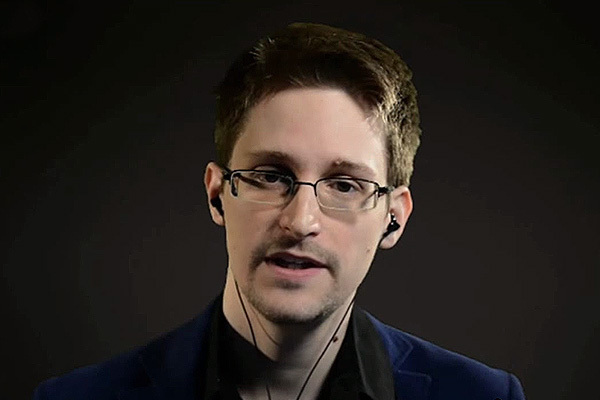 Earlier, Morrell said that the Russian president had "a great opportunity" to congratulate US President-elect Donald Trump on his inauguration by delivering former employee of US intelligence Edward Snowden to the United States.

Morell wrote in a column on Cipher Brief that Snowden's delivery would be beneficial to Russia as Putin would thus be able to build personal ties with Trump and hurt outgoing President Barack Obama. The delivery of the former US intelligence contractor Edward Snowden would also make the world see Russia as an equal partner of the United States, he added, RIA Novosti reports.

Noteworthy, Donald Trump stated prior to his election that Edward Snowden was a spy who should return to the United States.

Strangely enough, it was Michael Morell, who urged to kill Russians in Syria, Zakharova noted.

"You let it slip, Mr. Morell, and it is now clear to all that it is ok for your agency to make gifts in the form of people and deliver those who seek protection. You haven't understood Russia ever, Michael Morell," Maria Zakharova wrote on her Facebook page.