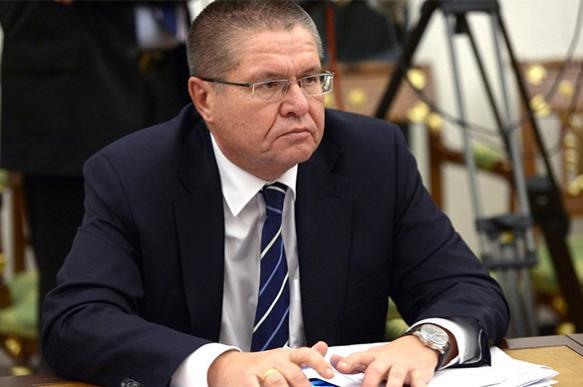 Minister for Economic Development Alexei Ulyukayev was detained on November 15 for receiving a bribe of two million dollars.

"The president, of course, has been informed accordingly, he knows," Peskov said.

The detention of the Russian Minister for Economic Development confirms that there are no untouchable officials in Russia, MP Natalia Poklonskaya said.

"The detention of the official of the highest rank has once again confirmed the position of the state: there are no untouchable officials in Russia. Everyone who takes a criminal step should realize that there is nothing kept secret that will not come to light," Poklonskaya wrote on her Facebook page.

According to the Investigative Committee of the Russian Federation, circumstances of the crime are associated with a bribe of $2 million that Mr. Ulyukaev received on November 14, 2016 for issuing a document from the Ministry of Economic Development that enabled oil giant Rosneft to acquire 50 percent of state-owned shares of oil company Bashneft.

Ulyukayev was arrested red-handed while taking the bribe. In addition, it goes about an act of extortion, in which representatives of Rosneft had to face threats.

At the same time, the shares of Bashneft were acquired legally, and the act of their acquisition does not appear in the criminal case, representatives of the Investigative Committee said, RIA Novosti reports.