US wants to wage war against Russia

Debbie Wasserman Schultz, chairperson of the Democratic National Committee, resigned after leakage of correspondence. As it turned out, the party's top officials directly backed Hillary Clinton at primaries to the detriment of Bernie Sanders. 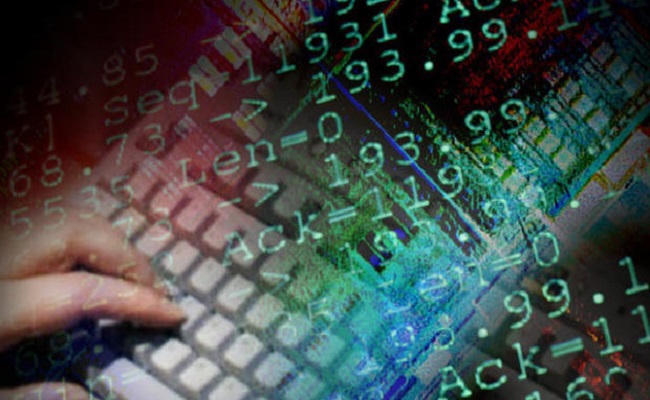 Representative of Clinton's campaign team claimed that servers had been hacked by the Russians and it allegedly evidenced Russia's intention to help Donald Trump. Trump, in his turn, refuted it strenuously.

Igor Ashmanov, Director General of the Ashmanov and Partners company, an expert on IT, artificial intelligence and software development, commented Pravda.Ru on the issue.

According to him, the US will not be able to provide any evidence of the Russian hackers being involved in it. It has been revealed recently that NATO is going to equate cyber attacks and cyber war with a real war.

'What for is it done? Now one won't have to step forward, waving a test tube with chalk around. Because it's impossible to prove that you were attacked by hackers from one of the states,' Igor Ashmanov claimed.

First of all, none of the special services can release such evidence. Secondly, such information can't be obtained in principle. The case is that hackers cover their tracks quite skilfully, there is a huge quantity of tools for it.

Thus, as Igor Ashmanov believes, the US makes such accusations to have sensational information grounds to accuse anybody without any evidence, and then wage war if there is such a wish.

'Now one don't have to mastermind that something is gong on in the country, that there are nuclear or chemical weapons. One can just say, 'and the NSA told us that this country attacks us!' and that is a reason for war, as we have equated cyber attacks with military acts,' Igor Ashmanov told Pravda.Ru.

Beside that, the expert added that even if there occur evidences, few people could read and decipher them. These would be logs of some servers. Even specialists won't cope with them. Moreover, such evidences can be easily fabricated. As hack of a server is not a real terror act or killing where there is a scene of the incident, evidences and so on.

'They can be fabricated, but as a rule they won't show them at all, but will just publish statements of various people who allegedly have relation to it. So, it's just a method of generating news grounds, the cheapest one. Just saying that we're attacked.

Our special services say that they attacked.

Where can we see it?