The Central Election Commission of the Russian Federation reported that the United Russia had won parliamentary elections. 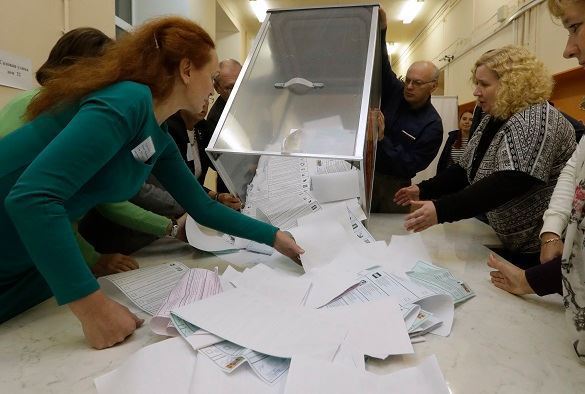 93% of the votes have been counted so far.

Thus, the United Russia may gain constitutional majority in the State Duma yet again, which allows it to make amendments on its own and override a presidential veto.

As Pravda.Ru reported elections to the lower chamber of the parliament took place on 18 September. The turnout made up 39.37%.

None of the non-parliamentary parties reached a 5% threshold.

'We have difficult times now, but the people have voted for the United Russia all the same,' Vladimir Putin said, who is the founder of the party.