Russia invented a unique compact electro-optical system, which allows to remotely control man-portable surface-to-air missile complexes. The program detects targets by itself and transmits video to remote control. Due to this invention, the military won't have to risk their lives and in the vicinity of the complex while homing in on the target and shooting. Having obtained the signal, they should just give order on missile launch. 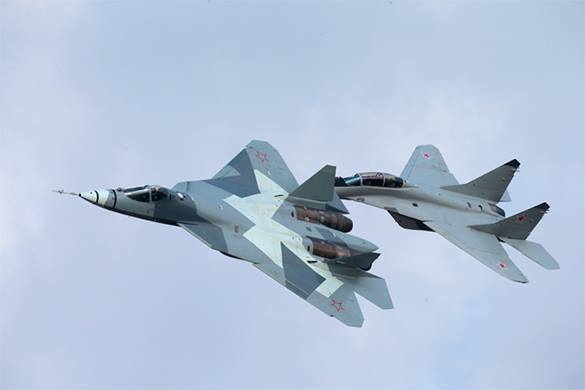 The Defence Ministry reported, that the system will be installed in air defence missile complexes and hand anti-tank grenade launchers.

The system detects an adversary by itself and follows it. It has a split second not to loose the target and take the decision.

The development has a multi-purpose system of video processing, which allows to detect hostile aircraft, helicopters, and drones even under adverse weather conditions. Such technology has been already tested by the Russian fifth-generation T-50 fighters.