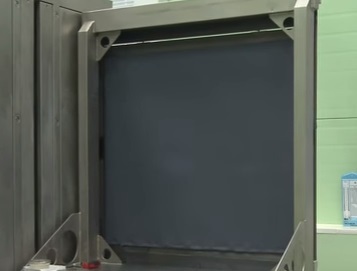 The Russian scientists have designed and tested new cloth which will allow to conceal military equipment from precision-guided munition of a potential adversary.

The new technology is capable of covering military facilities and equipment from strikes of a potential enemy.

'The main idea was to create a cover which would reduce radio signature of a facility both in visible and microwave spectra,' representative of the Roselektronika company shared some details.

The technology can also be used for peaceful purposes. It may defend from medical equipment radiation, which negatively affects health of people. It minimizes the harm or eliminates it at all.

Information on the fabric composition and other details are not disclosed. It is known that the new technology has already successfully undergone a range of testings.