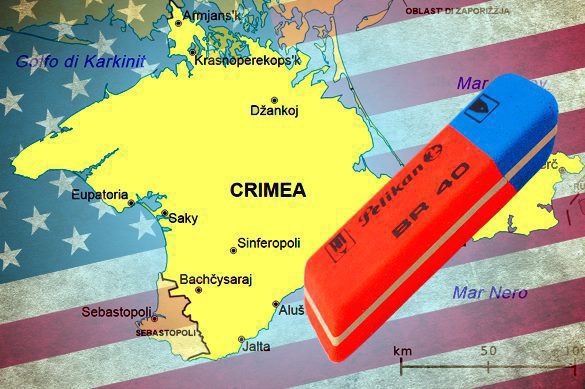 Google is developing a project return previous names to settlements of Russia's Crimea on the Russian version of Google Maps, press officer of the company Alexander Barsenkova said July 28.

"We are aware of the situation and are working hard to bring previous names back to the Russian version of Google Maps," Barsenkova said.

Earlier, it was reported that Google Maps mapping service renamed settlements of the Crimea on the basis of Ukraine's decommunization program. For example, the town of Krasnoperekopsk appeared on Google Maps as Jana Kapu, the village of Krasnogvardeiskoe appeared as Kurman, the village of Kirovskoye - Islyam-Terek, and Sovetsky - Ichki.