French Senate adopted a resolution that called to ease sanctions against Russia. The resolution received the support from 302 French senators, and only voted "against," RIA Novosti reports. 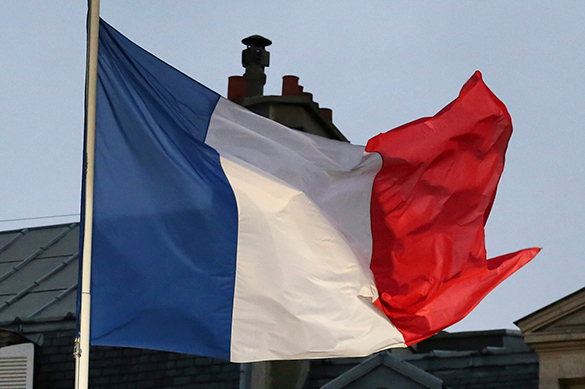 The document that is actually a recommendation the French Senate urges the government to show determination in negotiations with the EU authorities to mitigate the sanctions regime n relations with Russia. According to French senators, the sanctions against Russia can be lifted against the backdrop of progress in the implementation of the Minsk agreements.

According to Thierry Mariani, a member of the National Assembly of France, regional and national parliaments want to know why it is necessary to preserve the anti-Russian sanctions to their own detriment. The governments of many EU countries thus disagree with the official course of the European Union.

The European Union will consider the extension of anti-Russian sanctions in July.