EU may ease sanctions against Russia this summer

The European Union will consider the extension of anti-Russian sanctions in July. The sanctions will be undoubtedly extended, although it is very likely that they will also be mitigated. 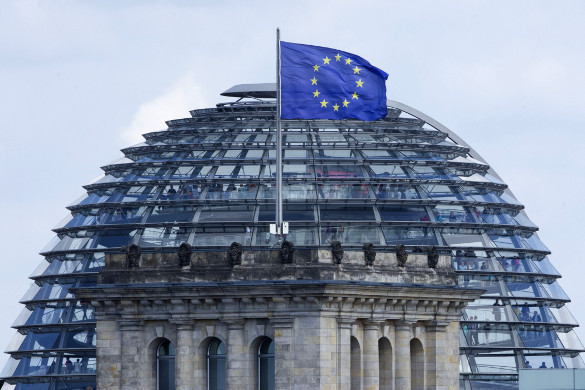 Every time the EU raises the question of the extension of sanctions against Russia, some countries express their reluctance to follow the course of the official Brussels. The leaders of the EU countries find it increasingly difficult to deal with their own economists from year to year, Bloomberg said.

According to the agency, the US administration no longer pays first priority attention to the observance of the sanctions regime against Russia. Washington is disappointed with the ongoing political crisis in Ukraine. In addition, the American establishment is busy with the presidential elections.

In Germany, Chancellor Angela Merkel has been losing support among the electorate speedily. Many accuse Merkel of the double standards policy. In order to limit the influx of Syrian refugees to Germany, she arranged an agreement between the EU and Turkish President Recep Tayyip Erdogan. Against this background, the  fundamental confrontation with Russia looks strange to sat the least.

Bloomberg also notes that the EU has more important issues on its agenda, such as the migration crisis and the referendum on Britain's exit from the European Union.