Russia has started the development of individual elements of the rail-mobile missile system Barguzin, TASS reports citing a source at the Russian defense industry. 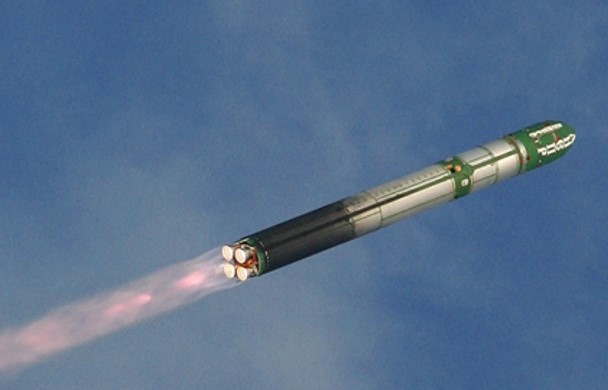 According to the source, the design documentation is ready, while the creation of separate elements of the complex has been launched.

Earlier, it was said that the work on the missile train was entrusted to the Moscow Institute of Thermal Technology. Specialists of the institute have created such renowned weapons as Bulava, Topol and Yars missiles.

The works on the creation of a rail-mobile missile system had been conducted in the Soviet Union since the late 1960s. Technically, it was assumed that such a system could be easily detected from space. It turned out in practice, though, that even plain camouflage coat was a complicated obstacle to overcome.

Another plus or a missile train is its mobility. A rail-mobile missile system is limited in its mobility, of course, as it can travel only on railway tracks. However, such a system can overcome distances of hundreds of kilometers in hours.

Under the START-2 Treaty (signed in 1993 between Russia and the United States), Russia undertook to remove missile trains from combat duty during ten years. As a result, all military trains and launchers were scrapped in 2003-2007 (except for two complexes that were subsequently put on display at the Warsaw station in St. Petersburg and at the AvtoVAZ Technical Museum.

The START-3 Treaty from 2011 imposes no restrictions on the creation of missile trains.