The Russian Federal Security Service detained fighters who were going to carry out a terror act in the city of Krasnoyarsk during mass celebrations in May. 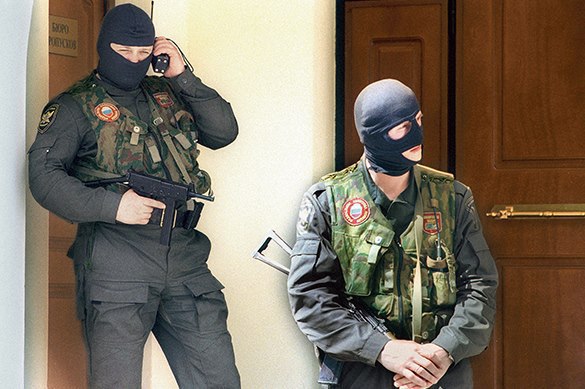 It is specified that fighters were preparing an act of terror in the public transport.

Terrorists turned out to be from Central Asian countries. Special agents carried out the operation and caught bandits on 6 May.

The FSB agents also seized unspecified means of terror activity. Security forces have not revealed names of the fighters for legal reasons.

As Pravda.Ru reported, the FSB detained a group of citizens from Central Asia, who had been going to carry out some terror acts during May Day in the Moscow region.

"Terror acts were assigned by heads of terror organizations in Syria and Turkey," the agency stated. Beside that, an arsenal of weapons and an explosive were seized, the FSB added. Now terrorists are giving confession.