Back to 1962: Extreme method of US containment is offered

The Russian Communist MPs offered to resume operation of the Signals Intelligence Centre in Lourdes and deploy Russian missile complexes in Cuba in order to defend Russian interests. 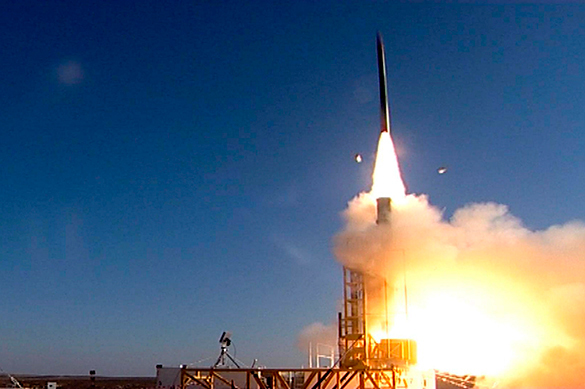 A corresponding request was applied to the Russian President, Foreign Minister and Minister of Defence.

Before that Reuters reported that the US aimed to deploy the HIMARS rocket launchers in the south-east of Turkey as early as in May.

"It should be noted that tactical and technical characteristics of this equipment allow to use missiles with a range up to 500km. Thus, a potential threat to Russia's allies under Collective Security Treaty Organization (first of all Armenia) is created," the deputies reported.

The MPs pointed out that retaliatory measures should be undertaken in response to the US offensive acts.

"First of all, the case is about deploying Russian launchers with the same or even longer range in Cuba. Beside that, an asymmetrical response to Washington as reopening of the Signals Intelligence Centre in Lourdes seems to be an expedient one," the MPs wrote.

They believe namely a harsh response of the USSR to the US during the Cuban Missile Crisis allowed to settle the conflict with mutual concessions. While closure of the Russian base in Lourdes in 2002 was a hasty and unjustified one.

Now Russia also owns military bases in Tajikistan, the South Ossetia, Abkhazia and Armenia. There are also naval facilities in Tartus, Syria, some similar facilities are being currently developed in Bielorus and Cyprus.