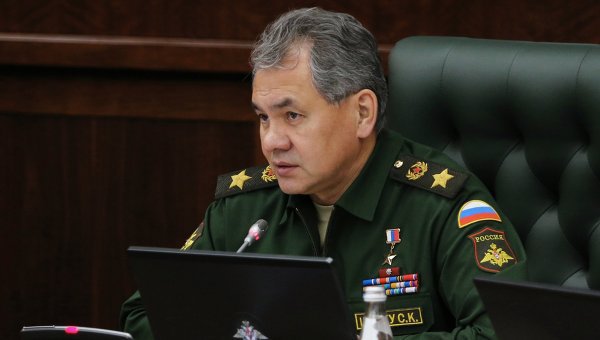 "We are not hiding it from anyone. We have actually completed the construction of the base on the New Siberian Islands, on the Kotelny Island. This is a large base that we didn't have during the Soviet times. This is a modern construction, with all the necessary equipment for those territories," Defense Minister Sergei Shoigu said.

According to Shoigu, Russian troops will be deployed in the Arctic region by 2018. The troops will be equipped with all necessary weapons, the minister added. Smaller bases will be arranged on Wrangel Island, Cape Schmidt, on the east coast of Chukotka, and on the Kuril Islands, RIA Novosti reports.

The restoration of the Russian military infrastructure in the Arctic began in 2012. Within the scope of the program, the Russian Defense Ministry builds and restores facilities both on the continent and on Arctic islands - from Franz Josef Land to the Bering Strait.