The head of the Russian Ministry for Nature, Sergei Donskoy, presented Russia's updated bid for the extension of the continental shelf in the Arctic Ocean. 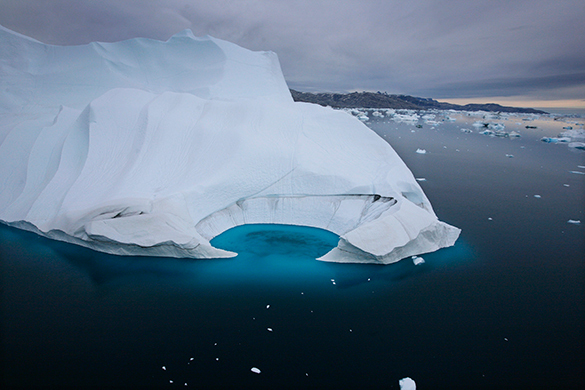 The presentation took place during the 40th session of the UN Commission on the Limits of the Continental Shelf at the headquarters of the international organization. Earlier, the commission rejected Russia's bid due to the lack of information in official documents. "The new bid presents the same area, although with a number of modifications - in connection with new substantiating materials that confirmed Russia's correct position," Donskoy said during the presentation.

Currently, Russia claims to areas outside the established 200-mile economic zone. The zone  covers the geomorphological shelf of the Russian Arctic marginal seas, a part of the Eurasian Basin (Nansen and Amundsen basins, the Gakkel Ridge) and the central part of the Amerasian basin as part of the Makarov basin and the Complex of Central Arctic submarine elevations.

Russia is not the only contender for the hydrocarbon-rich Arctic shelf. There are a number of issues on the maritime delimitation in the Arctic Ocean. For example, Russia and Denmark are in dispute over areas in the Amundsen Basin, the Lomonosov Ridge, the Makarov basin and the Mendeleev elevation.