An accident, the reasons of which are yet to be established, occurred today, Feb. 9, at the Kola Nuclear Power Plant  in the north-west of Russia, on the Kola Peninsula. 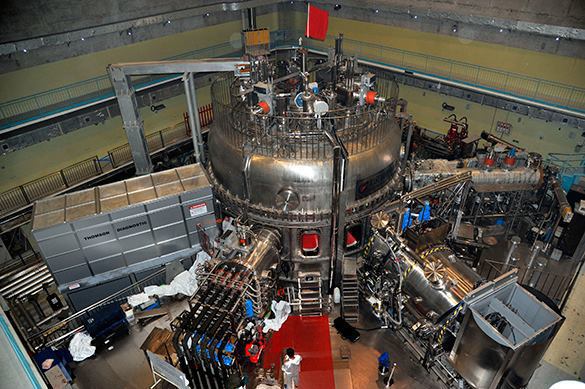 The fourth unit of the nuclear power plant was automatically shut down.

The first, second and third power units are operating normally, representatives of the nuclear power plant said. The radiation background at the plant and around it remains within the normal range.

"The reasons for shutting down the reactor are being investigated; no violations of safe operation have been detected yet," representatives of the NPP said.

The Kola NPP is located 200 km from the city of Murmansk and provides electricity to more than 60% of the Murmansk region.