Russia is imposing sanctions against Ukraine from January 1, 2016. It goes about the introduction of the food embargo and customs duties. 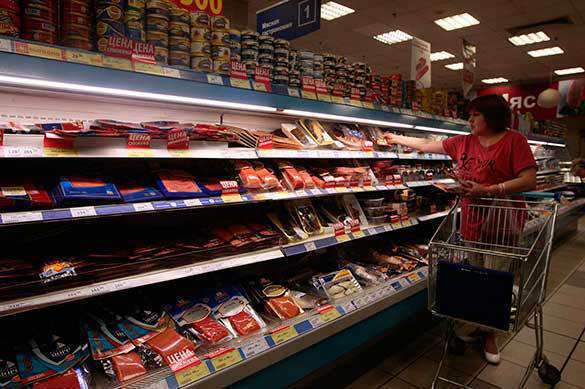 According to Russian Prime Minister Dmitry Medvedev, the introduction of customs tariffs of the Eurasian Economic Community is connected with Ukraine's entry into the free trade zone with the European Union. The food embargo will be imposed on Ukraine in connection with Ukraine's accession to Western sanctions against Russia, RIA Novosti reports.

"From January 1, 2016, Russia is imposing retaliatory economic measures on Ukraine in connection with its accession to anti-Russian sanctions of the European Union and the United States. In August of this year, we applied these measures against a number of states: Iceland, Norway, Montenegro, Liechtenstein, Albania - we have banned the import of agricultural products, raw materials and foodstuffs from these countries. In respect of Ukraine, it was said that Russia would not impose sanctions on Ukraine, if relevant consultations are conducted and agreements on the economic association with the European Union are made," Medvedev said.