The UK has suspended the political dialogue with the Russian Federation against the backdrop of Russia's activities in Syria and in Ukraine, Russia's Ambassador to the UK, Alexander Yakovenko said in an interview with The Times. 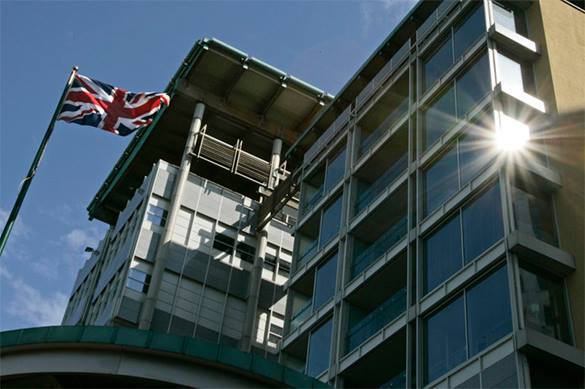 According to the Russian ambassador, during a recent meeting with UK Foreign Office Political Director Simon Gass, he asked about an opportunity for cooperation between Moscow and London in Syria. Yakovenko also offered to cooperate together with the Free Syrian Army to determine the targets. However, the UK refused to cooperate with Russia. Afterwards, all political contacts between the two countries have been interrupted, including the dialogue between the leaders, the Russian ambassador said.

Also read: Why Russia's policy in Syria is better

"The forums for discussions in the areas of trade and economic cooperation are frozen, and science ties have been interrupted," said Yakovenko. He added that the cultural dialogue was the only area, where the bilateral cooperation between Russia and the UK has been preserved.