Mikhail Gorbachev: US is the only obstacle to nuclear parity 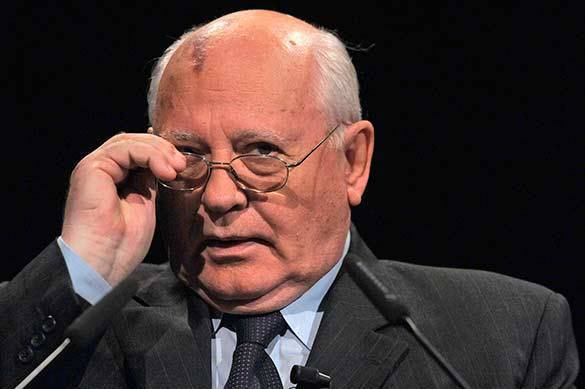 Mikhail Gorbachev, the first and the last President of the USSR, ave an interview to the German newspaper Der Spiegel on the 70th anniversary of the atomic bombing of Hiroshima and Nagasaki by the United States.

In the interview, Gorbachev, the last Secretary General of the Communist Party of the Soviet Union, talked about the difficulties in reaching nuclear parity in the world. The only "obstacle" on the way to this parity is Washington, Gorbachev believes.

According to him, reaching a balance on the non-proliferation and non-use of nuclear weapons is impossible at the time when the defense budget of one country of the world is larger than of all other countries.

Noteworthy, the United States has taken the lead this year in terms of defense spending.

"If we do not get rid of nuclear weapons, they will be used sooner or later," he added.