Putin not going to Poland for commemorative Auschwitz ceremony

President Vladimir Putin will not go to Poland to mark the 70th anniversary of the liberation of Auschwitz on January 27, although the Russian president attaches great importance to all memorial ceremonies dedicated to World War II, Putin's spokesman Dmitry Peskov said. 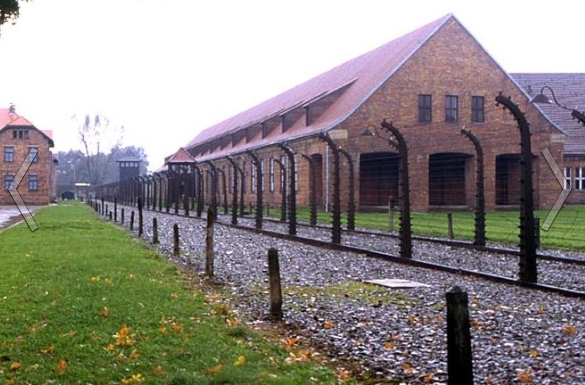 "The trip does not appear in the president's schedule," Peskov told Interfax Tuesday.

Pesky also said that Putin had not received an official invitation to these events. At the same time, Peskov said that "for such activities, if we understand it correctly, formal invitations are not sent."

"There was no personal invitation to Putin either. He will not go, despite the fact that we, of course, attach greatest importance, especially in the year of the 70th anniversary of Victory, to all commemorative events, including to that one that is going to take place in Poland," he added.

According to Peskov, he knows nothing about the fact that the commemorative event was organized by the Auschwitz-Birkenau State Museum and the International Council of Auschwitz. According to Forbes, which refers to Reuters, it was these organizations sent out invitations to foreign delegations.