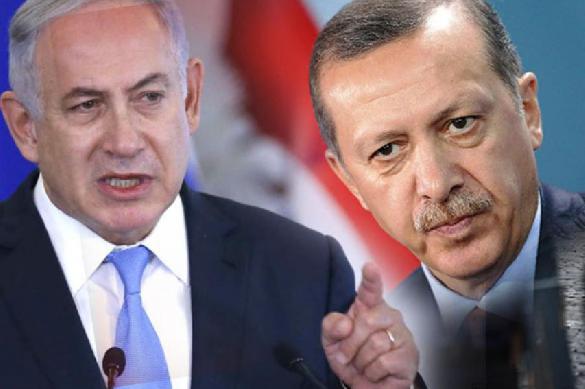 "Turkish President Recep Tayyip Erdogan is among Hamas's biggest supporters and there is no doubt that he well understands terrorism and slaughter. I suggest that he not preach morality to us," Netanyahu tweeted.

Earlier, Turkish President Erdogan discussed recent violent clashes events in the Gaza Strip in a telephone conversation with Mahmoud Abbas. On Monday, more than 50 Palestinians were killed  in clashes with the Israeli military, more than 2,400 people were injured. Erdogan and Abbas also discussed possible responses to Israeli actions.

Violent clashes on the border of the Gaza Strip began against the backdrop of the opening of the US Embassy in Jerusalem.