An employee of the Kemerovo EMERCOM spoke about the search and rescue operation at "Winter Cherry" shopping mall in Kemerovo, which was destroyed as a result of a massive fire. According to the man, who wished to remain anonymous, no one refused to go to work that day even though the risk for the building to collapse was high. 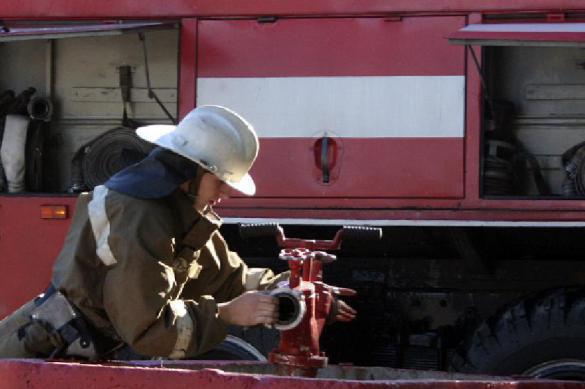 The working conditions were extremely difficult, both in physical (practically zero visibility) and in moral terms.

"I've never seen so many dead children. We were searching for the bodies gropingly, there was still a lot of smoke, so we had to feel everyone around with our hands. Sometimes we had to crawl. I did not hear any screams. The bodies were everywhere, there were many small ones, we would pull nearly a dozen of dead children from under the seats in the cinema hall. We didn't know how many bodies we would have to retrieve, we were just going there, stumbling upon the corpses, and the floor was cracking and bursting with bubbles under our feet," the man said.

The fire at "Winter Cherry" shopping mall in the Siberian city of Kemerovo started on March 25. Supposedly, the fire started on the 4th floor of the shopping center, in the children's play area. The fire killed 64 people, 41 of them are children.