RQ-4B, the strategic unmanned aerial vehicle of the US Air Force, was again spotted near the line of demarcation in the Donbass. 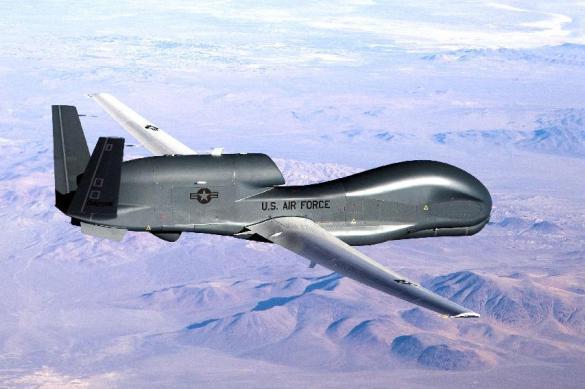 Earlier, the heavy drone RQ-4B Global Hawk was seen cruising along the south-west and the south coast of the Crimea and the coast of the Krasnodar region up to Sochi, as well as near the borders of the Leningrad and Pskov regions.