South Korea has the technology to create the so-called graphite bomb, which may paralyse the operation of electric power grids in North Korea (DPRK). 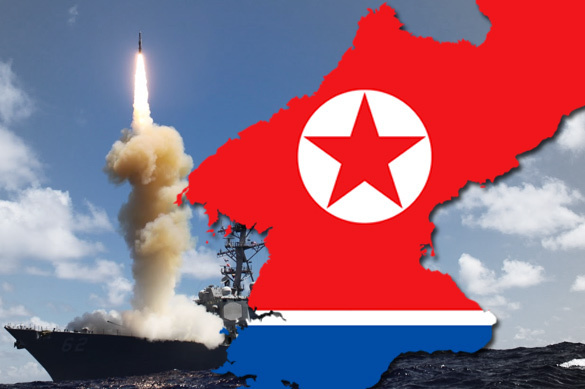 South Korea's Defence Development Agency has received the necessary technology and already works on the creation of the bomb. Seoul considers the use of the non-lethal bomb for a possible preemptive strike against North Korea.

The graphite bomb is a conventional name to designate ammunition intended to destroy enemy's high-voltage equipment rather than manpower (power lines, power stations, substations, etc). The bomb is a cylindrical container 200x70 mm containing coils of thin threads of carbonaceous composite material. The bomb is equipped with an explosive charge and a parachute.

When a graphite bomb explodes, the threads disperse and may cause short circuits if they fall on electric power lines. The threads can literally float in the air owing to their thinness and lightness.

Graphite bombs were first used during the war in the Persian Gulf (1990-1991), as well as during the bombing of Yugoslavia in 1999.  The Americans disabled two-thirds of Serbia's power system for several hours during the first use of the graphite bomb (BLU-114/B submunition).