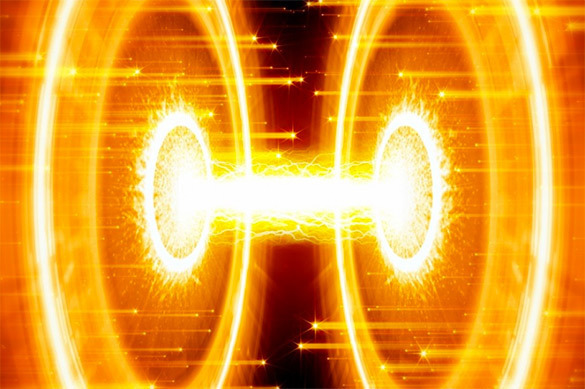 Adviser to first deputy director general of Radioelectronic Technologies concern, Vladimir Mikheev, said that the technology would make it possible to create effect of interference to temporary put enemy arms systems out of operation or even disable them completely.

During 2011-2012, Russian scientists conducted secret research to determine main directions for the development of electronic weapons of the future.

The United States and China conduct similar works. Russia's new state armament program before 2025 involves the development of high-precision weapons of next generation and their delivery to the Armed Forces of Russia.