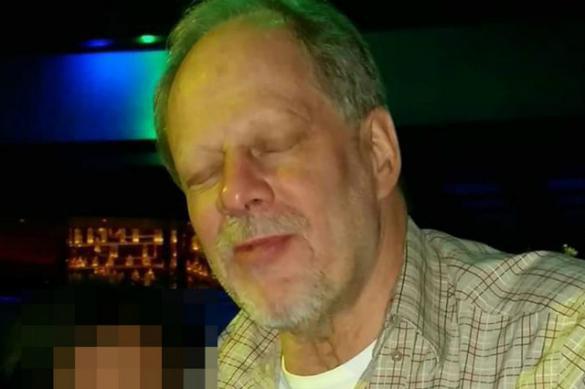 Representatives of the Islamic State terrorist organization (ISIL, the terror group is banned in Russia) said that Stephen Paddock, who killed dozens of people on October 1 at a concert in Las Vegas, had converted to Islam a few months before and committed the attack on the instructions from the terrorist group, RBC reports.

The attack on concert-goers near Mandalay Bay Casino in Las Vegas was conducted because of the strikes of the US-led coalition on ISIL in the Middle East.

The message from ISIL-affiliated Amaq agency said that Stephen Paddock, the shooter, who killed at least 50, injured more than 200 and then committed suicide, was a "warrior of the Islamic State. The report provided no evidence to prove Paddock's conversion to Islam.