Country singer Jason Aldean, who was performing on stage during Route 91 Harvest music festival in Las Vegas when the shooting began made a a post on Instagram saying that the events that occurred that night were "beyond horrific." 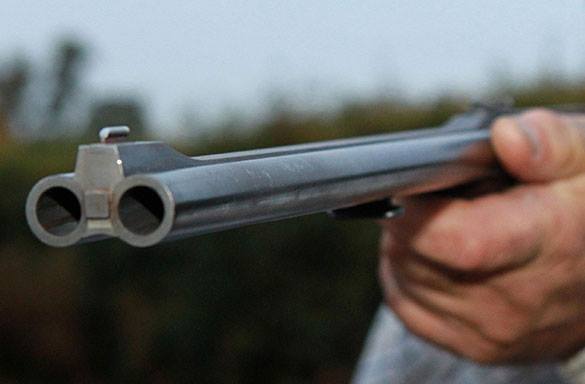 The singer was singing "When She Says Baby" during the concluding part of the festival that also featured country performers Eric Church, Sam Hunt, Big&Rich duo and others.

After the first gunshots, Aldean left the stage running, noting later that neither himself nor anyone from his team were injured.

"Tonight has been beyond horrific. I still don't know what to say but wanted to let everyone know that Me and my Crew are safe. My Thoughts and prayers go out to everyone involved tonight. It hurts my heart that this would happen to anyone who was just coming out to enjoy what should have been a fun night," Jason Aldean wrote.