Up to 3,000 jihadists expected to come to Europe in near future

Up to 3,000 jihadists are expected to come to Europe in the coming years, experts from RAN analytical center said. 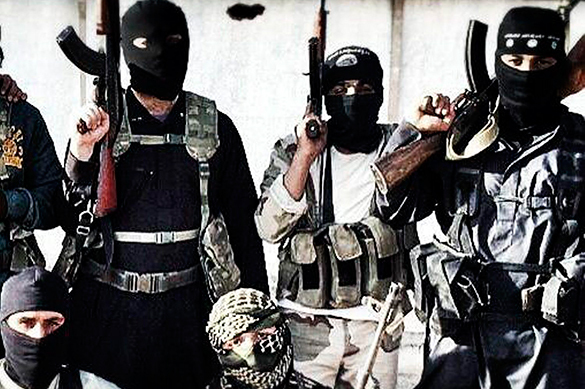 In their opinion, the militants, who had left European countries to fight on the side of terrorists, are coming back to their homes now. The number of terrorists coming to Europe may increase dramatically should the Islamic State terrorist group (banned in Russia) declare its defeat.

The experts also said that a third of Europeans, who had left for the war, have already returned home. Most of them remain under police surveillance, but others managed to escape from the sight of the authorities. Most of those terrorists have suffered psychic traumas as they have either taken part in brutal hostilities or eyewitnessed violence, RAN researchers say.

More than 42,000 foreign soldiers from more than 120 countries joined the ranks of jihadists from 2011 to 2016. About 5,000 people left European countries to struggle "in the name of Islam."