The authorities of the United States of America urged US citizens residing in the DPRK (North Korea) to return to their homeland before September 1. 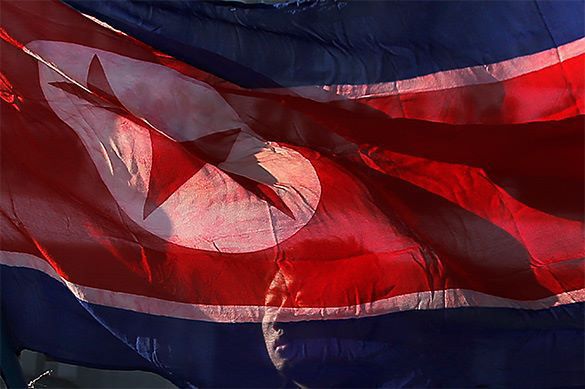 "US citizens wishing to travel to North Korea would have to obtain a special validation for their passports, which would only be granted in limited circumstances," the US State Department said in a statement.

For the time being, it is only journalists and employees of humanitarian organizations that can enter the territory of the Democratic People's Republic of Korea holding US passports.

As soon as the travel ban statement was made public, a number of experts suggested that Washington was going to strike North Korea after September 1, given that the two sides have exchanged a number of bellicose statements before.

On July 28, Pyongyang launched another intercontinental ballistic missile Hwaseon-14. The flight range of the missile made up 998 km, while the maximum altitude was almost 3725 km. The missile fell into the Sea of ​​Japan in the exclusive economic zone of Japan, 150 kilometers to the west off the small island of Okushiri, (Hokkaido).