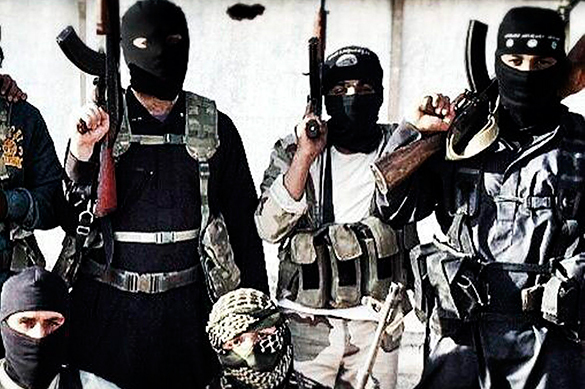 ISIL terrorists have announced the death of their leader, Abu Bakr al-Baghdadi, TV channel As-Sumaria reported referring to its own sources in Iraq (ISIL is banned in Russia).

It was reported that ISIL fighters in a brief statement told about the death of the leader of the terrorist group, Abu Bakr al-Baghdadi, and announced the name of their "new Caliph."

Earlier, Pravda.Ru reported that another ISIL leader, Kosovar Lavdrim Muhajeri, was killed in Syria's Idlib during a joint operation conducted by the Russian Air Force and the Syrian Tiger team. The terrorist was also known as Abu Abdullah Al-Kosova.