One of ISIL leaders killed in Syria 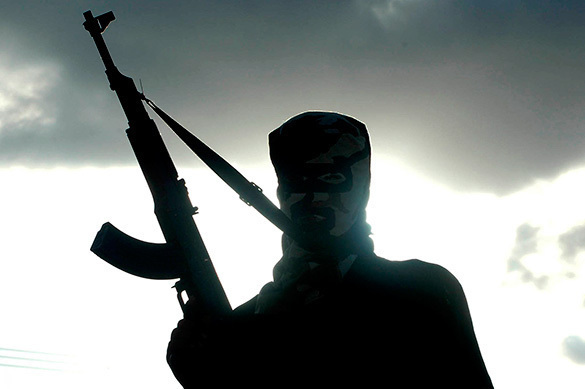 One of the leaders of the Islamic State terrorist organisation (banned in Russia) was killed in Syria. Reportedly, Lavdim Muhajeri, a Kosovar, was killed as a result of a joint operation conducted by the Russian Air Force and the Syrian Tiger team in Idlib.

It was also reported that six out of 20 Muhajeri's guards were killed.