US bombers fly above disputed waters of South China Sea 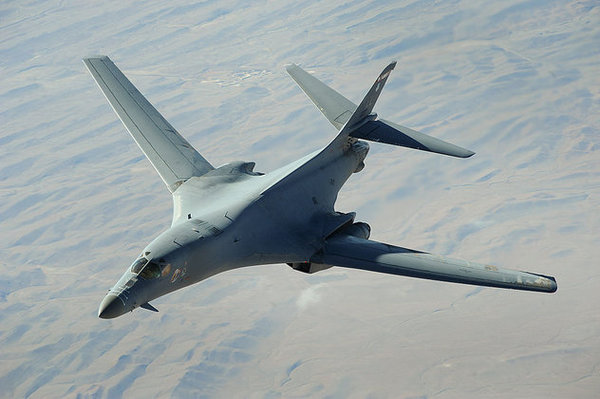 As the officials noted, the flight was carried out to prove the openness of the region for the international use of its airspace. China's reaction to the maneuver is unclear yet. However, Chinese officials earlier accused the States of violating China's sovereignty after a US destroyer entered the South China Sea.