Kim Jong-un promises to send 'pack of gifts' to Yankees

North Korean top officials have confirmed the information about a new ballistic missile launch. According to KCNA state-run news agency, the missile struck the designated target. 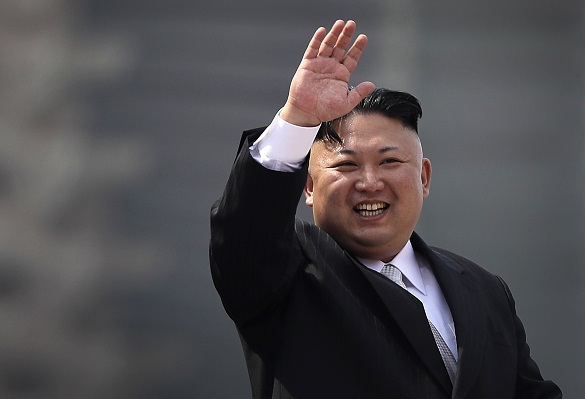 Kim Jong-un, who personally supervised the tests, ordered "to develop powerful strategic weapons based on the achieved progress."

North Korea has already demonstrated the missile in question to the world at the recent military parade in honor of the birthday of Kim Il Sung.

Kim Jong-un made a rather provocative statement by saying that the country was ready to send a  "pack of gifts" to the Yankees in response to provocations from the USA.

The Russian Foreign Ministry has condemned the most recent launch of the DPRK, but called on other states to show restraint.

On Monday, May 29, at 5.40 am, North Korea launched a missile that fell within the exclusive economic zone of Japan. The missile did not cause damage to the country. The flight altitude was low. The missile flew for about 400 kilometers.