Russia reports 11 ceasefire violations in Syria in one day 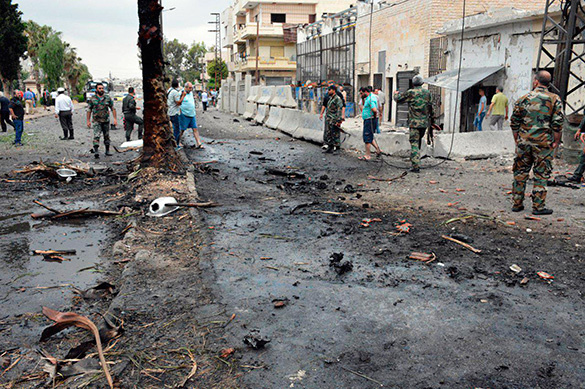 More often than not, violations occur in areas controlled by Jabhat en-Nusra and the Islamic State terrorist organisations (banned in Russia).  Russian observers pointed out four violations in Damascus, three in Hama and two in Latakia and Derya, Russia's Defence Ministry said in a newsletter.

Over the past day, another settlement joined the ceasefire regime. To date, the list of "disarmed" cities consists of 1,508 settlements.