Early in the morning on May 18, militants of the Islamic State terrorist organization (banned in Russia) attacked the settlement of Akareb as-Safiya, as well as a Syrian base nearby, killing at least 30 people and wounding some 40 others. Soldiers of the Syrian army, militiamen, as well as civilians are said to be among the victims of the attack. 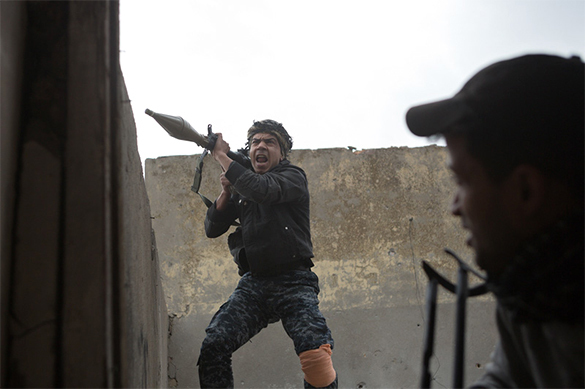 Soldiers of the Syrian army fought back, volunteers from the neighboring city of Salamia came to their aid. According to Syrian state news agency SANA, the Russian Air Force helped to repulse the attack. ISIL lost about ten people.

The terrorists arranged a massacre in the settlement. They killed dozens of women and children - Syrian soldiers found many bodies later.

Meanwhile, it was reported that ISIL has been engaged in the activity to hire experts on chemical weapons from various countries to create a special unit. The site, where the unit is likely to be deployed, may become a new capital of the terrorist organization, CNN said.