The head of the department of the Russian Ministry for Foreign Affairs responsible for non-proliferation and arms control warned of a fabricated chemical attack that may occur in the next couple of days on the outskirts of Damascus, Syria. 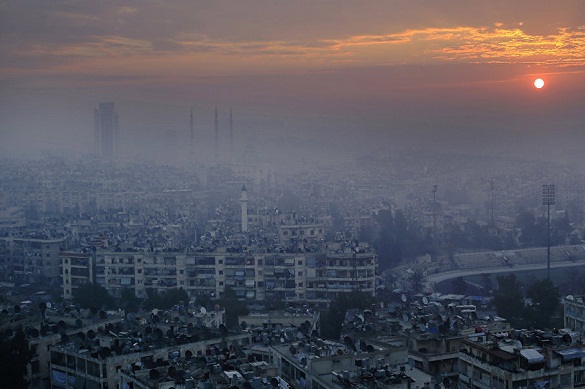 "There is no evidence to prove that Syria has concealed at least one kilogram of chemical weapons," Mikhail Ulyanov said.

The diplomat also added that the statement about Russia's moves to obstruct the investigation of the chemical attack in Idlib was absolutely false. "We have a strong feeling that Western countries are very afraid of an impartial investigation may refute their version of Assad's guilt," Ulyanov said.

Earlier, Russia's representative at the OPCW, Alexander Shulgin, officially stated that the chemical attack in Khan Sheikhoun in Idlib had been staged.