ISIL terrorists used mustard gas (yperite) to attack an Iraqi military unit, where American and Australian advisers were staying.  As many as 25 Iraqi soldiers suffered as a result of the attack, whereas advisers remained unscathed, reports CBS News. 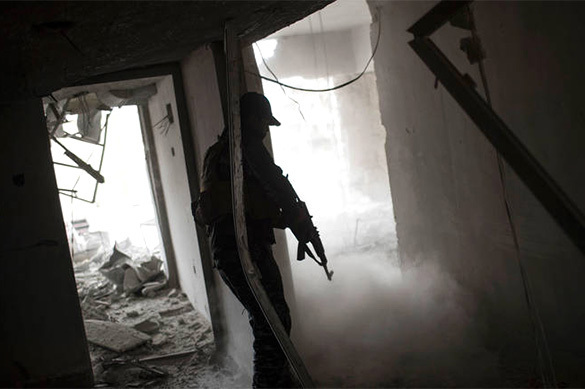 According to Brig. Gen. Yahya Rasul, six soldiers were hospitalized. The servicemen received gas masks and other equipment should gas attacks occur in the future.

Iraqi troops, with the support of the United States, try to take control of the western part of Mosul, that still remains under the control of ISIL terrorists (the eastern pat of the city was liberated in January).

Noteworthy, the leaders of Islamic State and al-Qaeda terrorist groups (banned in Russia) plan to set up an alliance. This was stated by Iraqi Vice-President Ayad Allawi. According to him, negotiations on the matter are underway, although details remain unknown.