Russian nuclear scientists have claimed that in case of a negative scenario, radioactive pollution will threaten the Korean peninsula, China and Japan. 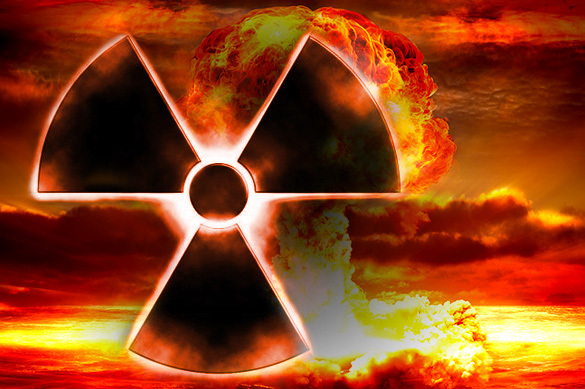 Experts have got interested in potential risks connected with possible preventive strike of the US against North Korea.

According to Leonid Bolshov, Director of the Institute of the Nuclear Safety Institute of the Russian Academy of Sciences, they have analyzed all the possible risks to figure out threat for our territory.