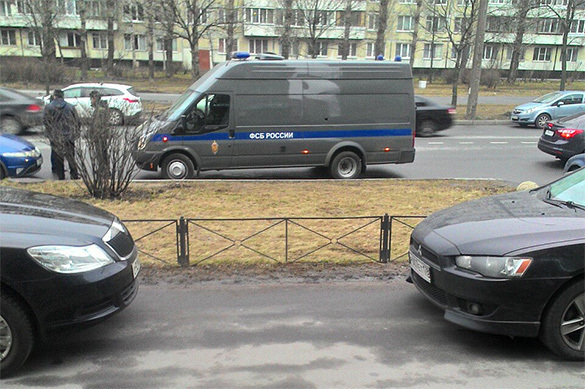 An explosive device was disarmed in an apartment building in St. Petersburg, the head of the administration of the Nevsky district of the city, Konstantin Serov said.

According to Serov, Tenants had been evacuated, but all were allowed to return to their apartments after the bomb was neutralized.

Representatives for the Federal Security Bureau said that they received a call about the bomb early in the morning. The tenants of the apartment building were accommodated in the kindergarten nearby. The special operation went normal, no one was hurt.