Russian President Vladimir Putin instructed the authorities of St. Petersburg to take all necessary measures to provide adequate assistance to those who were either injured or lost their loved ones in the attacks in the metro of St. Petersburg today, April 3, 2017, a message posted on the website of the Kremlin said. 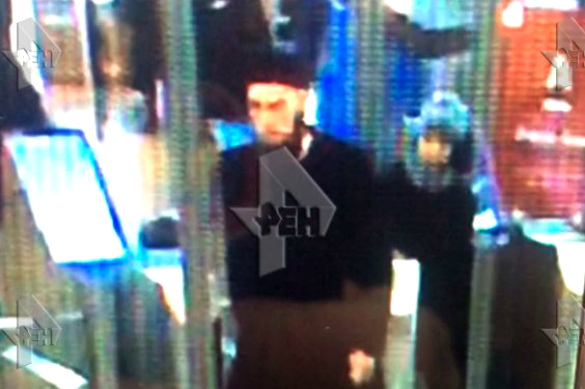 NATO Secretary General Jens Stoltenberg tweeted that he brings his deepest condolences to everyone who was affected by the explosion in the metro of St. Petersburg. "Deepest sympathy to those affected by the #StPetersburg metro explosion, their loved ones and the Russian people," he wrote.

REN TV published a photo of the alleged terrorist, who caused the explosion in the metro of St. Petersburg. The man left a backpack in the carriage and left, and the explosion exploded soon afterwards. The bearded man is seen dressed in black. Law-enforcers do not exclude that the man wore black to mislead the investigation.

Six victims of the explosion in the metro of St. Petersburg have been identified. They are people of different ages, from teens to elderly individuals. Many other victims remain in critical condition.

According to Svetlana Petrenko, an official representative of the Investigative Committee of the Russian Federation, the driver of the train, where the explosion occurred, made a decision that prevented more victims.

"The explosion occurred in the tunnel between stations, but the driver took the absolutely correct decision not to stop the train in the tunnel, but reach the station. This made it possible to take immediate actions to help those injured and evacuate others from the train," the official told Interfax.

Governor of St. Petersburg Georgy Poltavchenko declared a three-day mourning in the city on April 4-6.