New details have emerged about the Malaysian passenger airliner that disappeared in 2014. The private investigation was conducted by volunteer investigator André Milne. Earlier, he launched a fundraiser campaign to search for the missing Boeing. According to Milne, there could be an "extra passenger" aboard the plane. 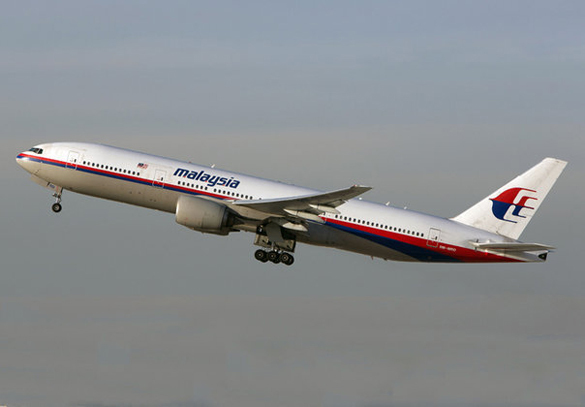 The "extra passenger" could break into the cockpit during the flight before the plane crashed into the Indian Ocean. The plane's manifest had 228 passengers listed. According to Andre Milne, the official record says 239 people were missing, but there were officially 226 passengers - four having failed to board - and 12 crew, which makes 238, The Daily Mail reports.

The Malaysia Airlines jet MH370 was flying from Kuala Lumpur to Beijing. A spokesperson for the investigation team said: "We are aware of this discrepancy. The actual number of passengers on-board was 227."

The aircraft, a Boeing 777-200ER operated by Malaysia Airlines, last made voice contact with air traffic control at 01:19 MYT, 8 March (17:19 UTC, 7 March) when it was over the South China Sea, less than an hour after takeoff. The aircraft disappeared from air traffic controllers' radar screens at 01:22 MYT. Malaysian military radar continued to track the aircraft as it deviated westwards from its planned flight path and crossed the Malay Peninsula. It left the range of Malaysian military radar at 02:22 while over the Andaman Sea, 200 nautical miles (370 km) north-west of Penang in north-western Malaysia. The aircraft was carrying 12 Malaysian crew members and 227 passengers from 15 nations.