More details have emerged about the crash of a Robinson helicopter in the Altai Republic of Russia (Siberia). According to most recent reports, the flight of the helicopter with five passengers on board had not been authorized by air services. The helicopter was not allowed to fly above the natural reserve at night time. 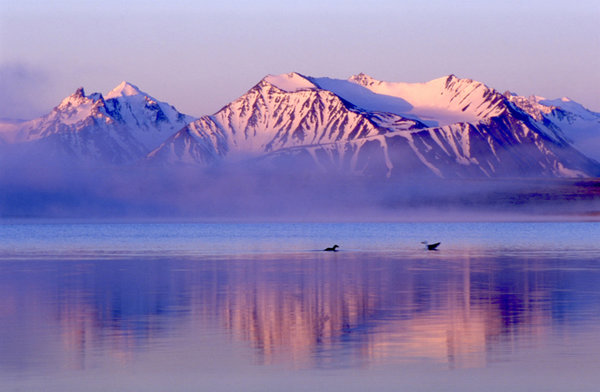 The pilot of the unauthorized flight, Dmitry Rakitsky, was a member of Russia's first world tour on board Robinson helicopters in 2013. According to aviation experts, Rakitsky was one of the most professional pilots of Robinson choppers. The pilot had a very extensive flight experience and could pilot helicopters in most extreme conditions.

Representatives of Russia's EMERCOM Siberia said that a hovercraft and Falcon submersible from Irkutsk would be used for the search operation.

The helicopter crashed into Teletskoye Lake. The water depth in the area of the crash may reach 280 meters. The wreckage of the helicopter, as well as a body of one of the passengers, have been found as of the morning of February 13.