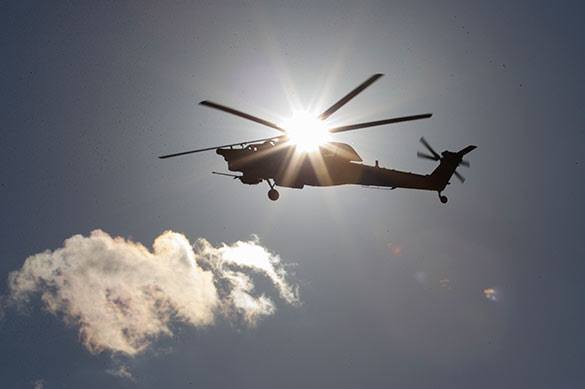 The crash of Eurocopter AS-350 tourist helicopter in the city of Sochi was caught on video. The video shows the helicopter flying towards the sea, but then changing direction and losing altitude before crashing.

The helicopter crashed on a residential private house. Luckily, no people living in the house were hurt. A fire did not break out as a result of the crash.

A passenger of the helicopter was killed, while five other people on board suffered injuries of various degrees.

It was established that the helicopter belonged to the Novosibirsk company "Yeltsovka." The helicopter was reportedly transporting passengers when it crashed. A criminal case was filed into the accident.