Israeli Prime Minister Benjamin Netanyahu said in an interview with CBS that he had an agreement on actions in Syria with Russian President Putin. According to Netanyahu, Russia and Israel had coordinated their actions to avoid a possible armed conflict between Russia and Israel. 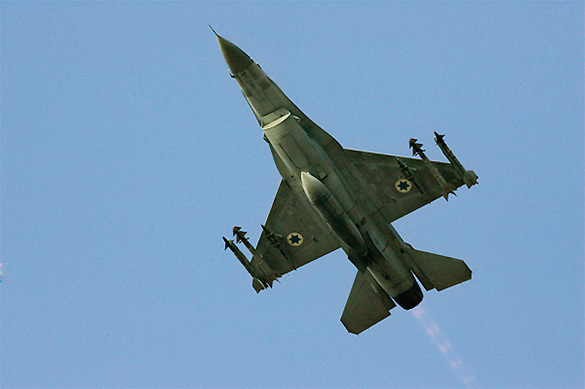 Pravda.Ru asked an expert opinion on the subject from Israeli journalist Ravid Gor.

"Representatives of Russian armed forces have been staying in Israel for more than a year. To avoid possible clashes between Russian and Israeli force in Syria, operational headquarters were established. Israel regularly destroys the facilities and weapons that Hezbollah movement may need. Hezbollah takes part in the war on the side of the Syrian army against ISIL and other terrorist groups.

"Israeli analysts believe that the Russian side was concerned about the recent attack on an arms  warehouse near Damascus, as well as on the column of vehicles that were allegedly transporting  arms to Hezbollah. Israel had not admitted to those strikes. I believe that such questions should be raised after every strike that the Israeli side does not admit to."

"Netanyahu also said that he would not let Iran attack his country through Syria. How far can the Israeli authorities go?"

"Hard to say as Israel traditionally makes pretty bellicose statements for domestic consumption. Israel can make statements, but it is highly unlikely that the country may dare to strike Iran. Last year, though, Israel attacked Iranian generals, who approached Israel's borders from Syria. However, Israel will not attack the territory of Iran," the expert said.