Syria shoots down Israeli fighter jet and UAV. How will Israel respond?

On September 13, the command of the Syrian army announced the shoot down of an Israeli fighter jet and an unmanned aerial vehicle. The aircraft were shot down after Jerusalem struck the positions of the Syrian troops in Quneitra Province, SANA news agency reports. 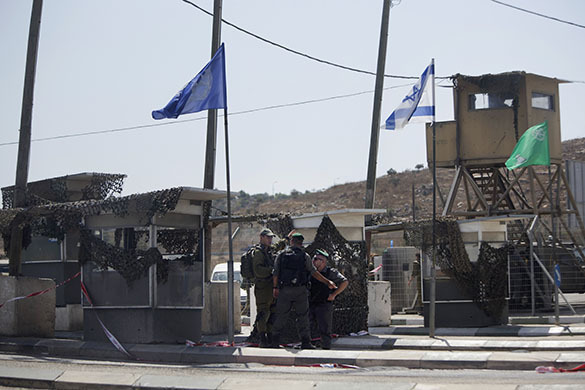 It was said that Syrian antiaircraft forces were used to shoot down an Israeli warplane.

On August 22, it was reported that Israeli aircraft attacked artillery positions of the Syrian government troops after the latter attacked the Israel-controlled part of the Golan Heights, the press service of the Israel Defense Forces said.

The Israeli military did not specify whether the shelling from the Syrian territory was intentional or incidental.

In turn, the Israeli press service refutes the information. Israeli army spokesman Arye Shalikar only confirmed that the aircraft operating in Quneitra were indeed attacked from the ground.

Pravda.Ru asked an expert opinion from chief editor of Arsenal of the Fatherland journal, member of the expert council, chairman of the Military-Industrial Commission, Viktor Murakhovski.

"These reports should be treated with great caution and verified seven times. According to Israeli sources, two missile launches were reported, but neither a fighter jet, nor a drone were shot down," the expert told Pravda.Ru.

"Currently, Israel, in accordance with international agreements, does not strike the territory of Syria. Israel used to strike the weapons that it considered dangerous. It goes about tactical missiles, which belonged to the Syrian armed forces. Insignificant shootouts are also possible if Syrian shells land on the territory of Israel incidentally," said Victor Murakhovski.

The expert noted that the incident would not affect the temporary cease-fire in Syria.