The Pakistani military helicopter Mi-17, that headed to Uzbekistan, made an emergency landing in Afghanistan, near Logar province, which is controlled by the Islamist Taliban movement. 7 crew members, including one Russian were taken hostage. 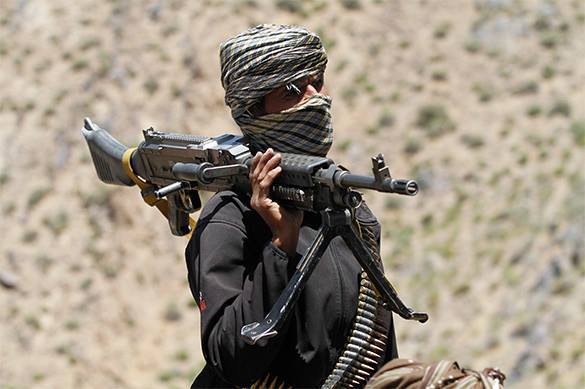 Colonel Boris Podoprigora, former Deputy Commander of the Joint Group in the North Caucasus, commented Pravda.Ru on the situation.

As he stated, namely his acquaintance may be among the hostages.

According to the expert, 'such intention of the radicals in Afghanistan to show themselves as being extremely bloodthirsty is always compensated with a commercial background. Everything is sold in Afghanistan. The Taliban will try to sell them, exchange, get some remuneration. They have always acted like that in Afganistan. When they took a foreigner hostage, or just his body, they tried to sell him. Price for an alive one has always been higher.

The Taliban has become a network in Afghanistan. These are clerics, seminary students, who are ready to hold their ground. And they don't need any leaders. When we were in Afghanistan, we were often mistaken, as tried to think according to European laws. But those taken hostage used to name absolutely other persons as their leaders, and sometimes they did not have such at all, they were just involved with some emotional force.

Bargaining will be offered. But we should bargain only to some extent. I'd advise to include those who know the bargaining culture of Afghanistan into the ranks of our negotiators. Pure Europeans have nothing to do there,' Boris Podoprigora concluded.